PNS - Tuesday, May 10, 2022 - Sen. Chuck Schumer pledges to hold a vote this week on abortion rights protections, the White House launches a low-income internet program, and Vladimir Putin is blasted for his revisionist take on history. 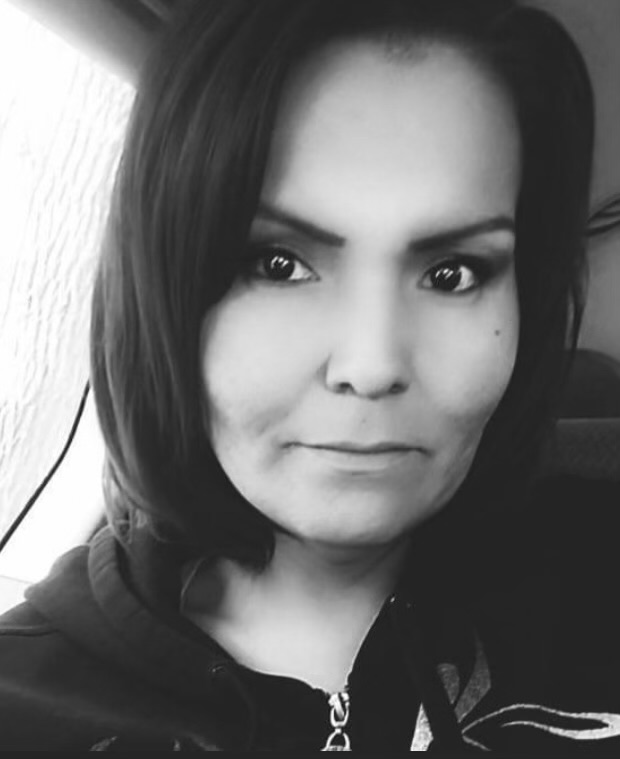 She was reported missing to Butte-Silver Bow police on Saturday, but was separated from her party at Highlands Campground on Thursday or Friday. She was with two men.  The campground lies south of Butte, Sheriff Ed Lester reported in a text. Before her remains were found, she was last seen on foot, and she was “not dressed for recent weather conditions,” Lester wrote.

The men who were with Ms. Lufkin reported her missing.

An extensive effort was made to find Ms. Lufkins, including search dogs, an intensive ground search, and a special drone.

Her body was found in rugged terrain in the Highland Mountains. The apparent cause of death is hypothermia, but an investigation continues. Her body has been transported to the Montana State Crime Lab for an autopsy and toxicology testing,  Sheriff Lester said.

Ms. Lufkin was 5’9” and weighed 150 lbs. She hailed from South Dakota. She was Native American

The search dogs were from 15-90 Search and Rescue and True North Search Dogs.

15-90 Search and Rescue assisted Butte police in the recovery of Ms. Lufkins remains.

Sheriff Lester wrote, “This search didn’t end like we hoped it would, but I can’t say enough  about the efforts of 15-90 Search and Rescue, Elkhorn K-9 Search and Rescue, and True North Search Dogs. These folks are all volunteers, and they respond quickly every single time we call. Their dedication and expertise is unbelievable.”

The Sheriff added, “ Our thoughts are with Deidra’s family.”

PNS - Monday, May 9, 2022 - NM activists want "Sanctuary" Laws for abortion providers; It s Hunger Action Week - a drive is on to use wealth in CA to pay for people s health; and can you name your local Sheriff?

Following our democracy for Monday, May 9, 2022

PNS - Monday, May 9, 2022 - The First Lady makes a surprise Ukraine Mother's Day visit, Pro-choice protests outside the homes of Justices Kavanaugh and Roberts, Schumer says Congress will vote on abortion rights, and more COVID variants may be coming.