January 26, 2023 - Gov. Greg Gianforte delivered his State of the State address to the Montana Legislature Wednesday night, discussing his plans for the state's hefty budget surplus.

Lawmakers are looking at a surplus of $2.5 billion. Republican Gianforte's top priority for the money is tax cuts.

"The governor's income-tax cut proposal gives the wealthiest 1% of Montanans, on average, $6,000 each year in tax cuts, while middle-income families or those near the median income receive on average $50," Bender explained.

Bender noted most of the other tax cuts proposed, such as a property tax rebate, also would skew toward higher-income Montanans. However, she said a child tax credit the governor touted in his speech would be helpful for people with more modest incomes. The proposal would provide $1,200 to families with children age six and under, similar to a federal Child Tax Credit, which expired at the end of 2021.

Bender argued the Montana Legislature should do more this session to make health care costs more affordable and invest in child care, which is costly for families. She added other issues need addressing, as well.

"Montana's experiencing a serious housing crisis, and investing some direct state dollars into long-term housing solutions for families living on lower incomes should be another priority," Bender contended.

In his speech, Gianforte also asked lawmakers to focus on education reforms this year, including what he's calling more "parental rights." The session is scheduled to adjourn April 25. 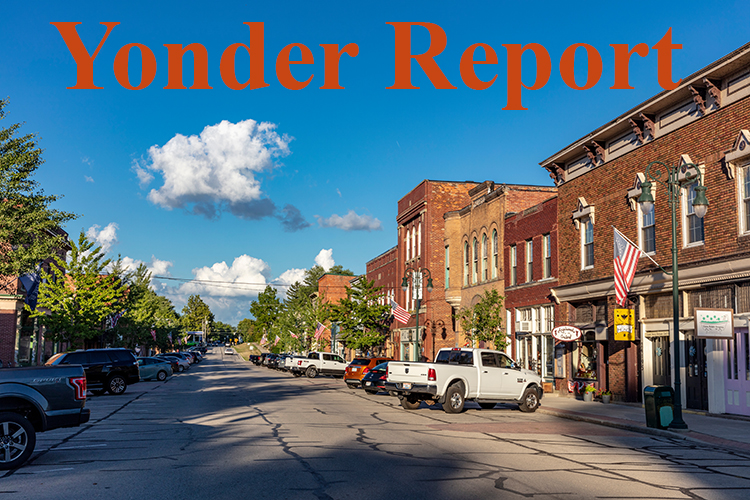 PNS - Thursday, January 26, 2023 - House Dems say they're being pushed off committees for opposing Trump, the GOP floats a plan to eliminate the IRS and impose a nationwide sales tax, and the House Speaker is standing by Rep. George Santos for now.